On Monday, chairman Vincent Goemaere handed over an autographed shirt of Kévin Denkey to Liantis. With the gift, Cercle wants to thank the service group for offering the live stream during last month's Croky Cup game against KV Oostende.

Unlike the quarter-final next Wednesday in and against RSC Anderlecht, the 1/16th final at home against KV Oostende was not shown live on television. KV Ostend and Cercle looked for a solution and thanks to our loyal partner Liantis, a solution was found. More than 13,000 supporters watched the match live, which could be followed on the websites of both teams. A fantastic success. 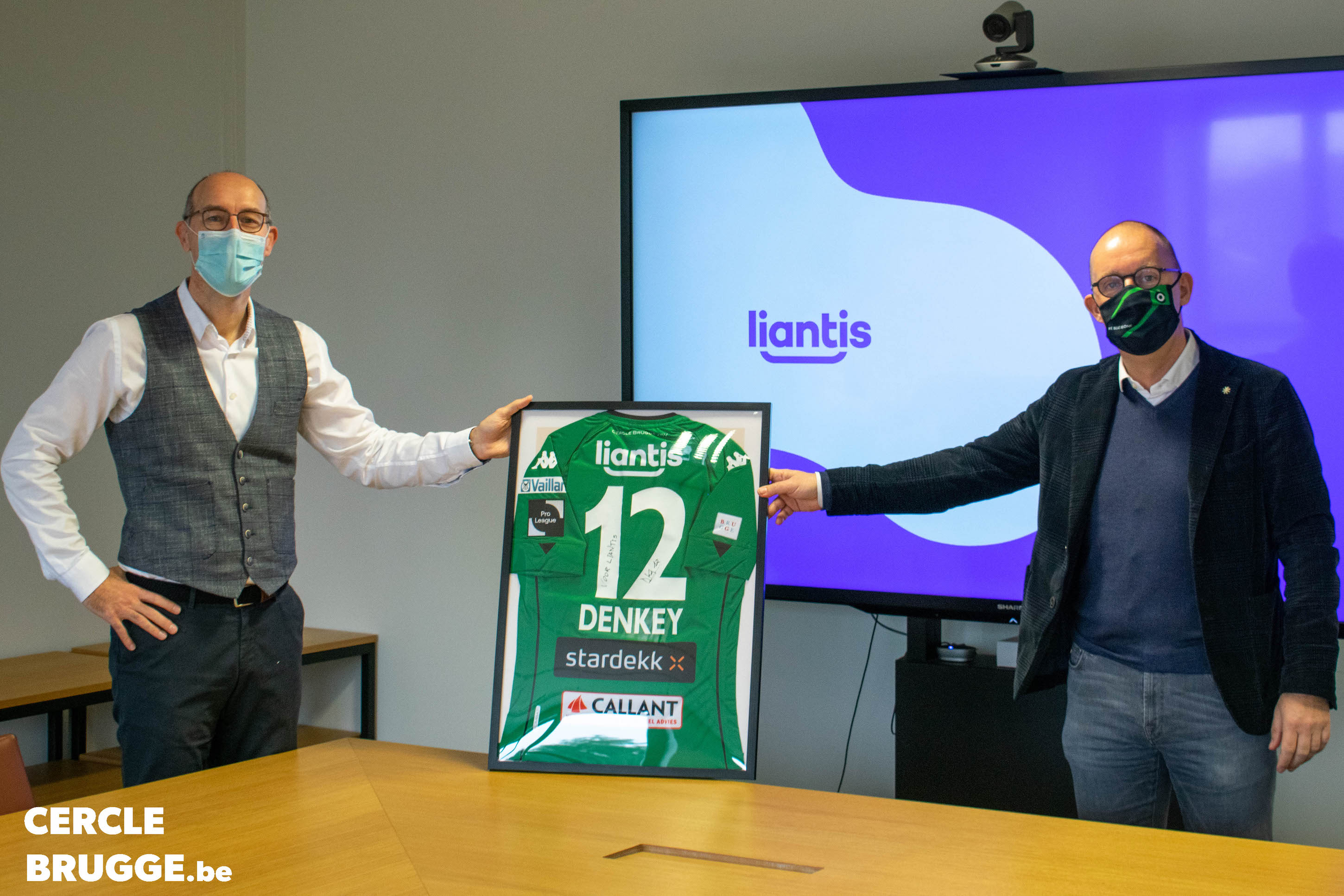 Time to thank Liantis. The shirt of Kevin Denkey, who also helped force the qualification with a goal, was signed and given to Philip Van Eeckhoute, CEO of Liantis. 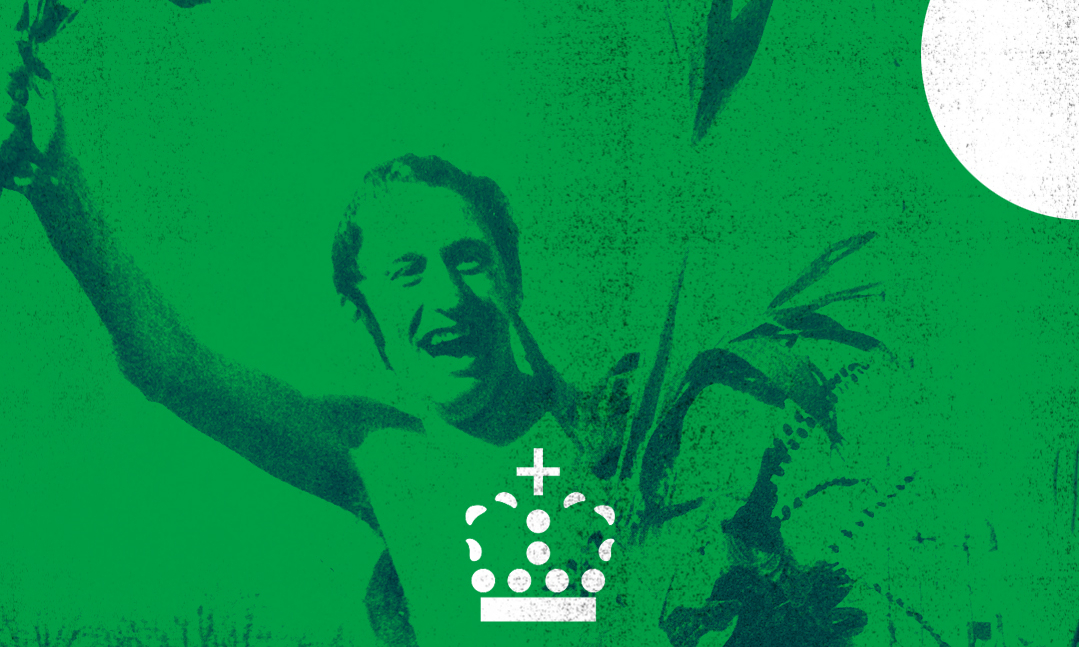 Celebration at Cercle! Today, on Friday 9 April 2021, Green-Black celebrates its 122nd anniversary. For 122 years now, Cercle, with club number 12, has been one of the most loyal traditional teams in Belgium. So long live Cercle of course, but for the anniversary of Cercle, Long Live Cercle is much more appropriate! So send us your wishes on social media with the hashtag #LangLeveCercle!

Cercle in Sport/Footballmagazine: "Cercle wants to grow into the biggest European talent platform"

'After OGC Nice, we play with the youngest team of eight European top leagues. Our analysis included the first national leagues of Germany, England, France, Spain, Italy, Belgium, the Netherlands and Portugal. If this trend continues, there is even a chance that we will finish first' 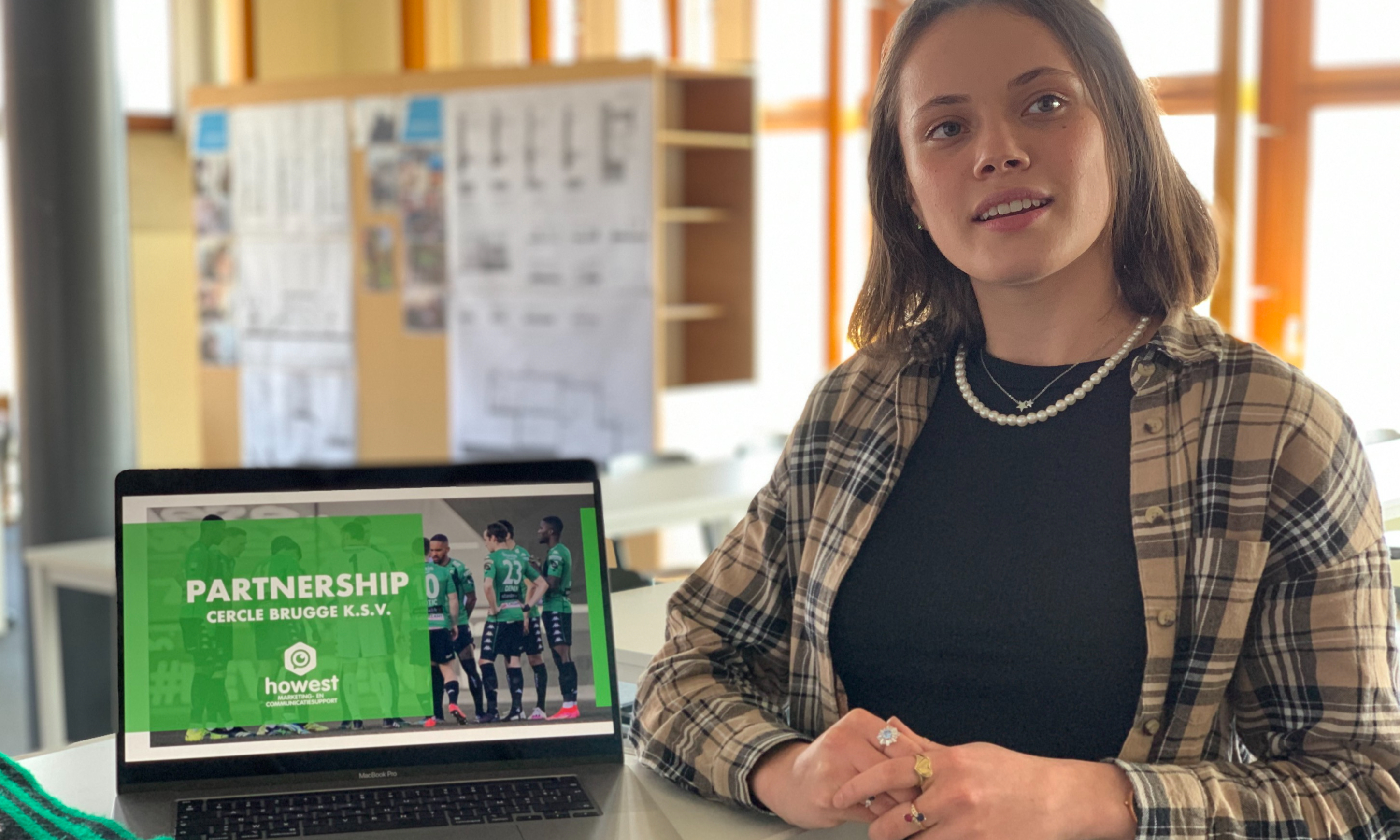 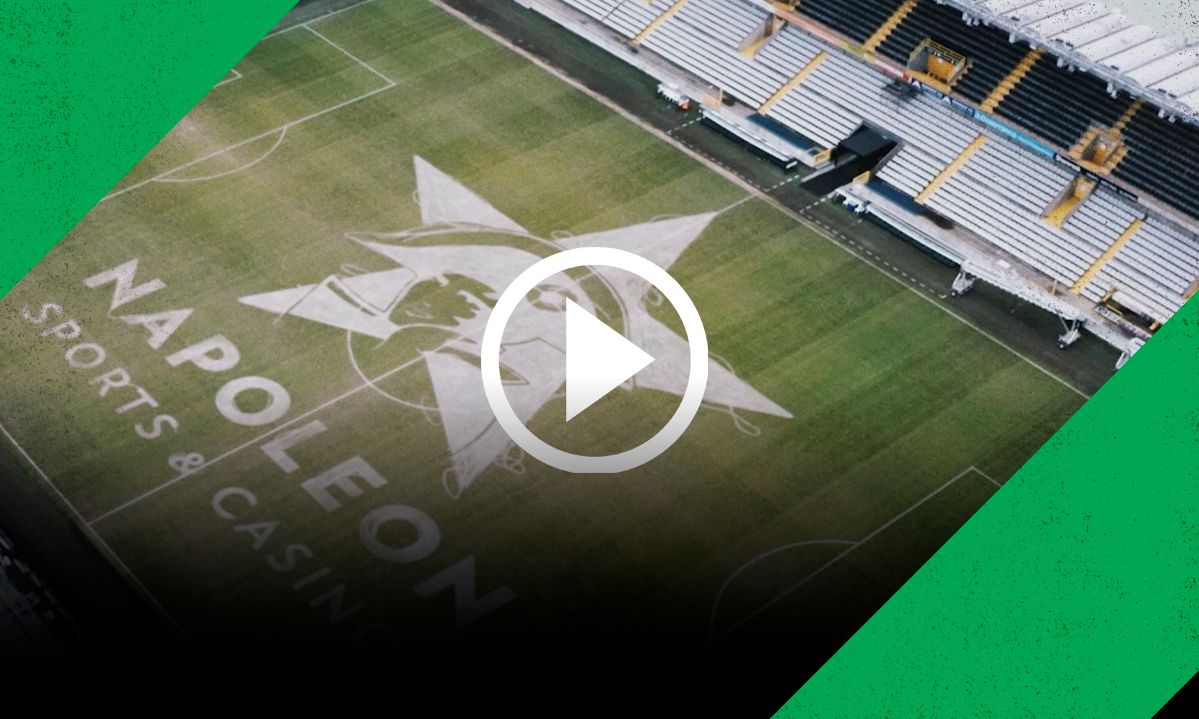 Napoleon Sports & Casino remains the main sponsor at Cercle ... and we are happy to put this in...
Read more
Business 11/03/2021
View all news articles