Miron Muslic ahead of Cercle-Westerlo: "If we do it the Cercle way again, we can hurt them"

The arrival of Westerlo heralds the first league match of 2023 for Cercle on Saturday (kick-off at 6:15 PM). Coach Miron Muslic is looking forward to continuing with the same sporting performance the team showed before the turn of the year, but at the same time he is wary of an offensively strong Westerlo. “Without a doubt they have been one of the most positive surprises so far this season. My colleague Jonas De Roeck has been doing fantastic work there over the last two seasons,” said our coach during the weekly press conference.

Not only Westerlo but also Cercle can look back on a successful 2022. It was a year in which the Groen-Zwart only lost twice at home at the Jan Breydel Stadium (0-1 against KV Oostende and 0-2 against Antwerp). With 46 points from 31 league games, Cercle rank as the seventh-best team in the country. This is also true on a physical level, as Cercle were collectively dominant. On average, Cercle had 26.6% more sprints than any other team in Belgium, covering distances between 20km/h-25km/h. Concerning sprints, and distances faster than 25km/h, Cercle did on average 14% better. Olivier Deman (1st) and Thibo Somers (3rd) are even in the top three of individual sprints per match across the Jupiler Pro League, the English Premier League, the French Ligue 1, the Italian Serie A, the Spanish La Liga and the German Bundesliga.

Kevin Denkey has scored 12 goals in the Jupiler Pro League, making him the sixth-top scorer this year. Eight players (Majecki, Utkus, Velkovski, Hotic, Denkey, Ueda, Matondo and Ganvoula) have been called up for their national team. Five players (Daland, Popovic, Ravych, Deman and Kehrer) played in their country's colors at youth level. Finally, four players also made their official debut at Cercle Brugge in the Jupiler Pro League in 2022 in the form of Ravych, Torres, Kehrer and Wilke Braams. 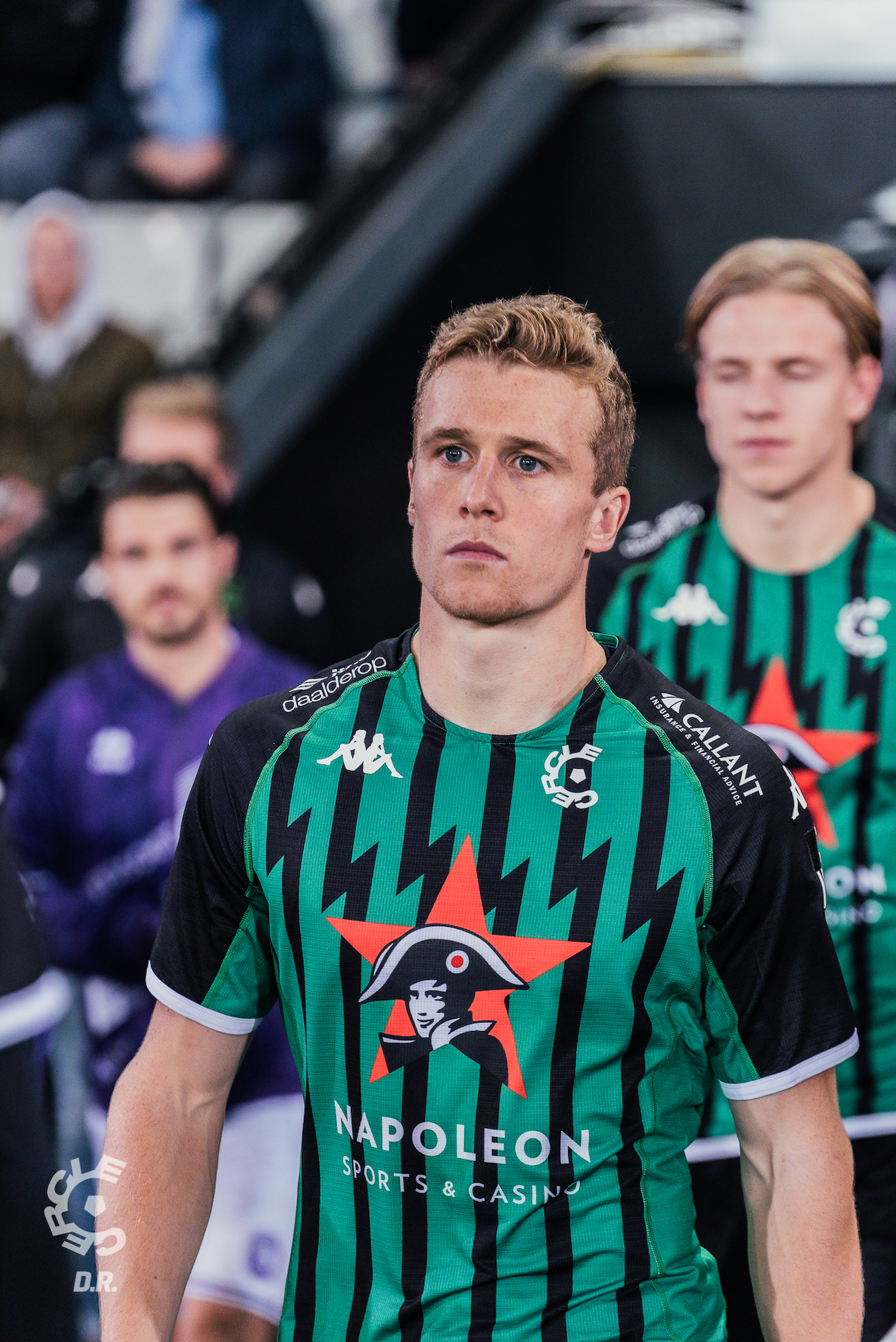 With five league matches, this first month of the New Year can be seen as quite a tough one. Westerlo is the first of three matches this month at the Jan Breydel, and Coach Miron Muslic cannot rely on revelation of the season Christiaan Ravych. The young (20) Belgian broke his hand in training this week and has undergone surgery. He now awaits a few weeks of rehabilitation. “Cercle-Westerlo will be a very interesting match on Saturday,” said Miron Muslic. “Two very attacking teams will face each other. These are two teams that very committed to playing in transition. Offensively, Westerlo is one of the best teams in the country. They already scored 37 times this season; that says it all. In transition they also have very fast strikers with Foster and Nene. But we have a plan. It is up to us to make it difficult for them here at the Jan Breydel. If we do things the Cercle way again, we can hurt Westerlo,” said Muslic.

In 'Het Nieuwsblad', Cercle also published a preview of the new year today. You can find that article here. 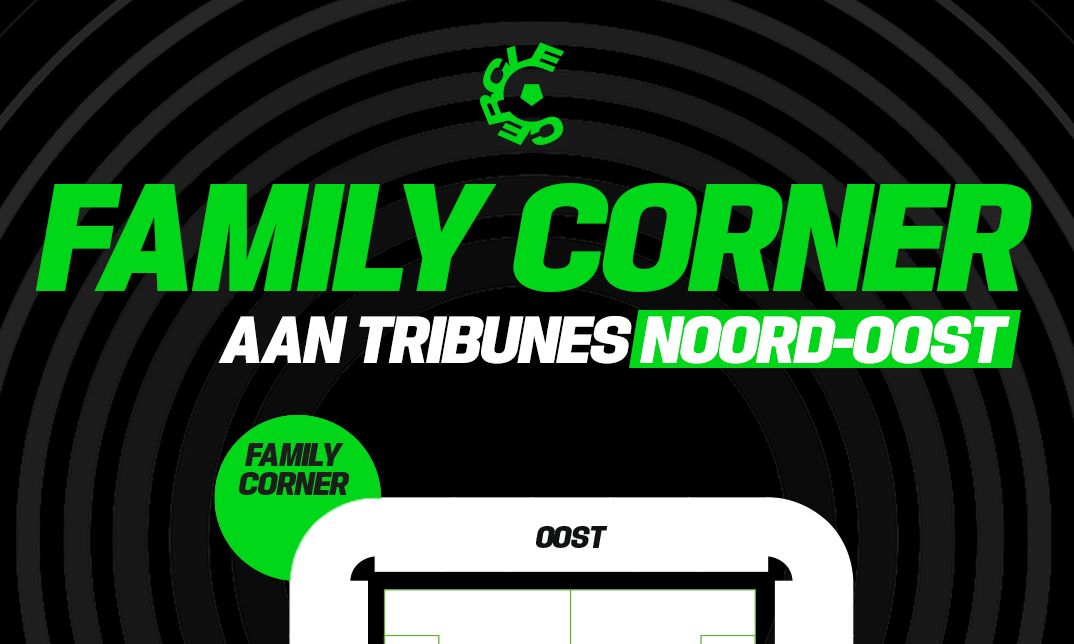 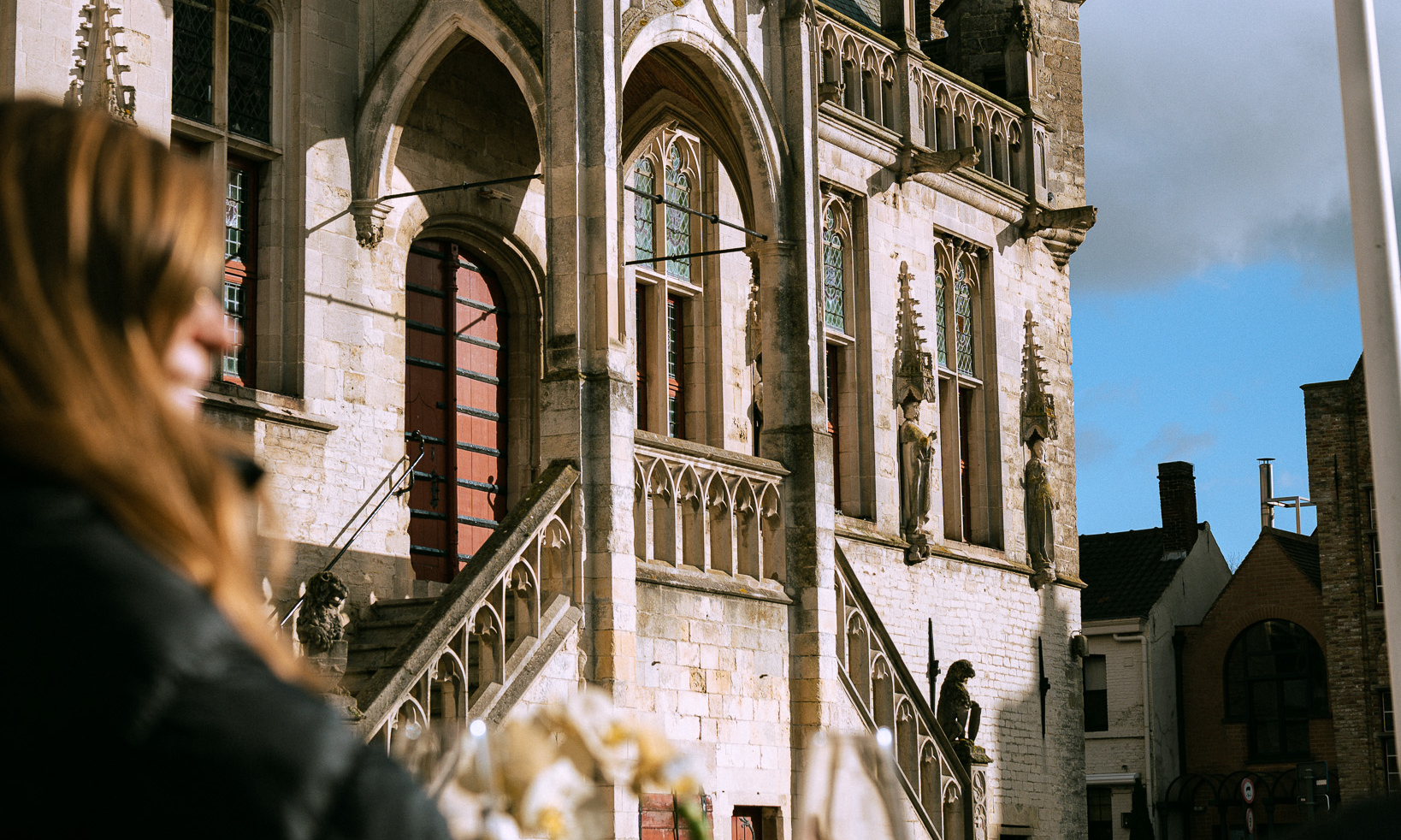 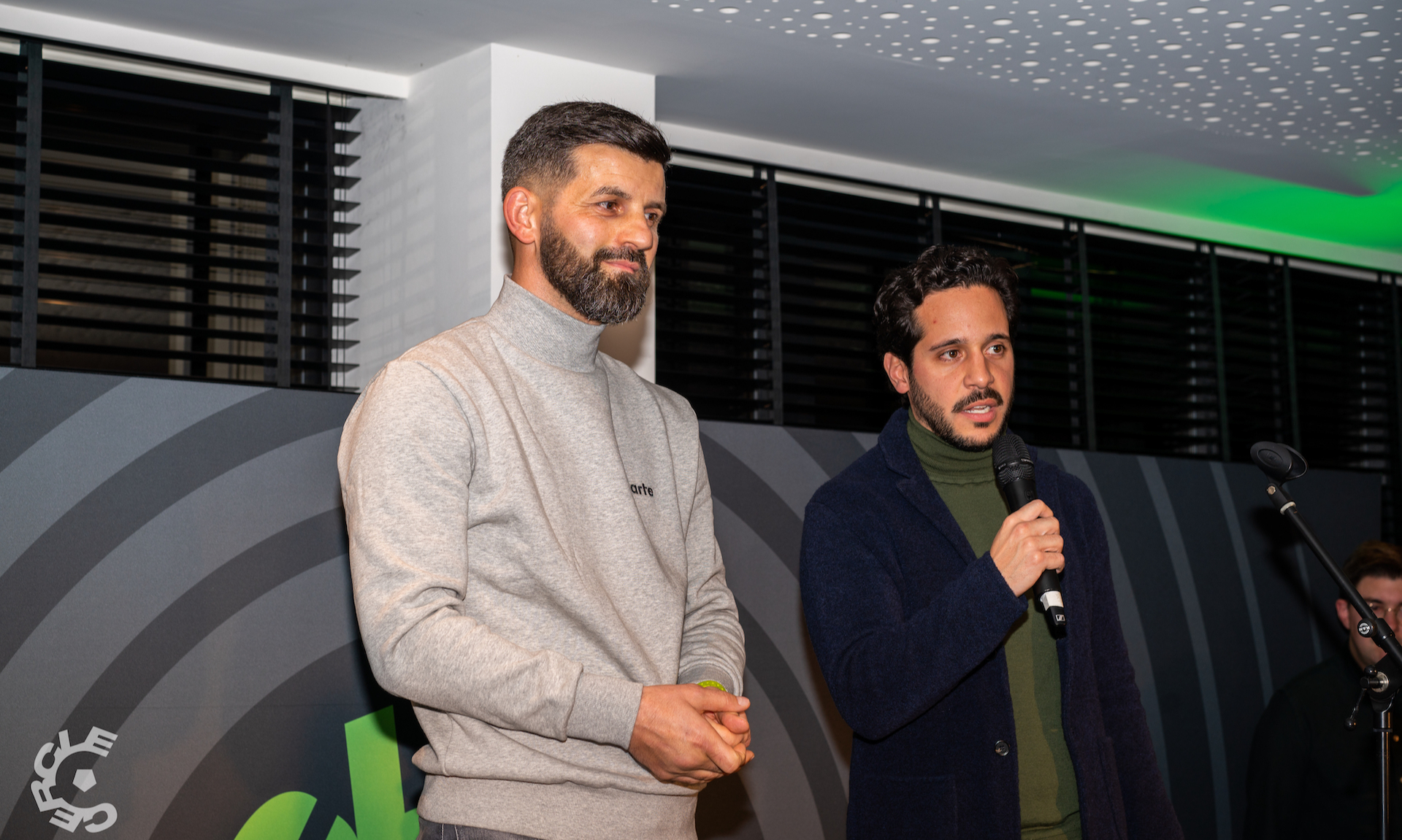 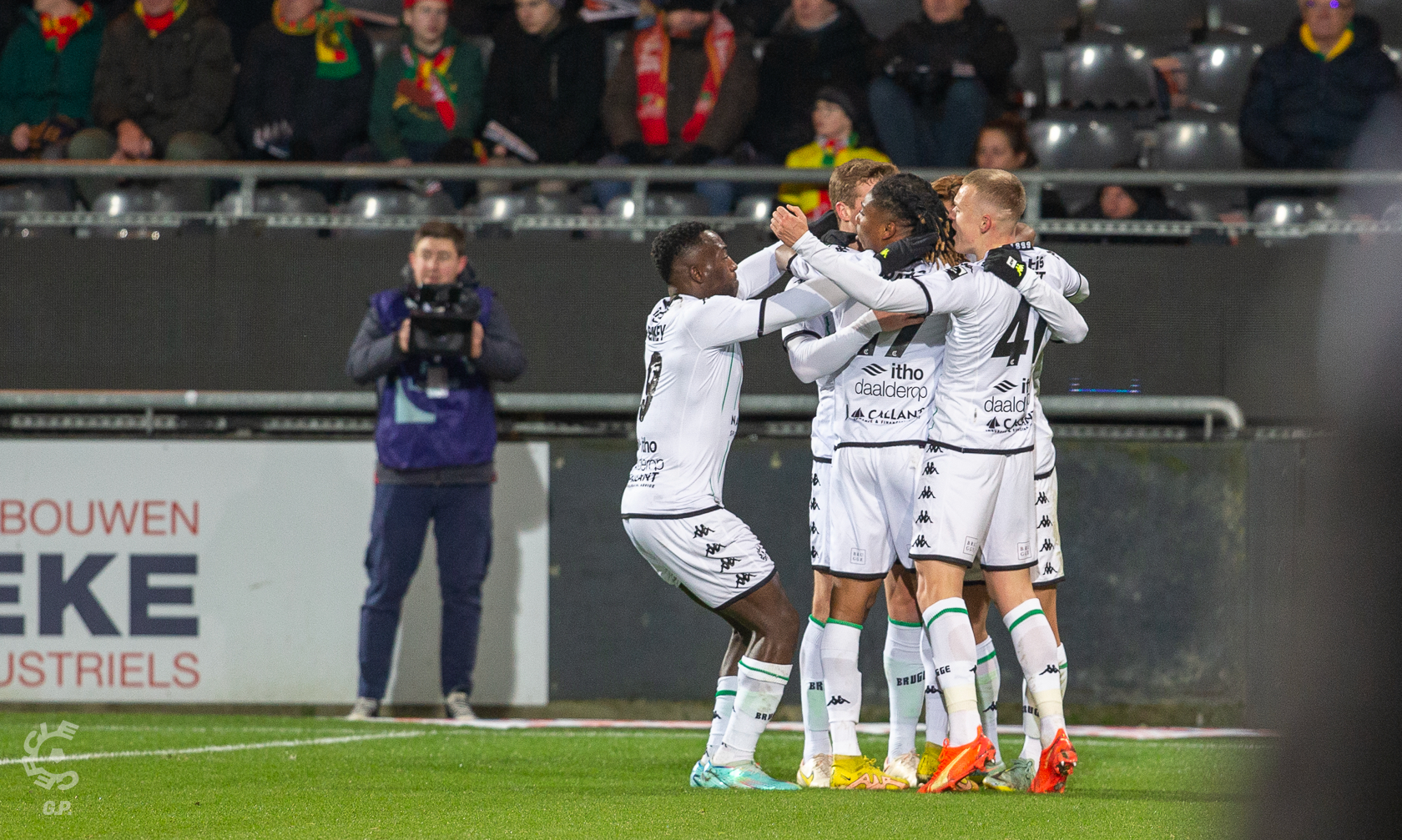 [VIDEO] Watch here the highlights from our win against Ostend!
Read more
Video 24/01/2023 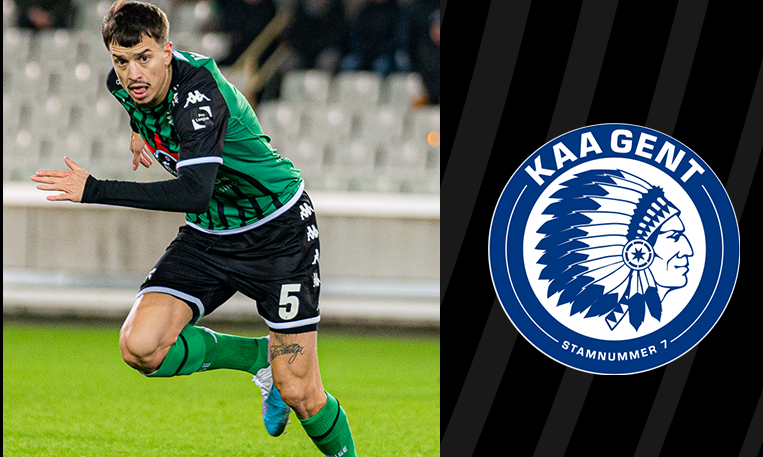