For the second friendly of the preseason, Cercle headed to PSV Eindhoven on Saturday. At the De Herdgang practice complex, our Groen-Zwart drew 2-2 after a lively encounter, with Denkey scoring both Bruges goals.

The early stages of the match looked promising. Cercle started off energetically, using their well-known pressing style and pushing PSV back into their own half. Kehrer had a chance to give Cercle the lead early on, but the shot went wide of Benitez's goal. PSV came into the match better after fifteen minutes had passed and systematically took control. Madueke first had a chance fly just wide of Warleson's goal, but the second time was the charm for the Englishman when he was allowed to get forward on the right and beat Warleson. Cercle tried to fight back, but got no further than a shot from Hotic; 1-0 was the score at halftime.

At the start of the second half, coach Dominik Thalhammer made three substitutions; Bruzzese replaced Warleson in goal and Daland (Sousa) and Vanhoutte (Kehrer) also came on. Cercle again pushed PSV back into its own half and, unlike the first half, the Groen-Zwart now had chances. At first Utkus was unable to find the target with a header on a corner taken by Hotic, but the biggest chance came to Denkey who fired wide against Drommel in a one-on-one. Cercle did not score, and PSV did so on the counter with a hard shot by Tielemans. Cercle responded again via Somers, but his off-target shot troubled no one. With 25 minutes to go there were a lot of substitutions and these immediately paid off: Denkey was allowed to advance with the ball, pulling a goal back to make it 2-1.

Cercle continued to play energetically and went all out for the equalizer. Substitute Baranik recovered the ball in midfield and sent a long ball to Denkey, but the Togolese was denied by the legs of Drommel. Ackx also had a chance, but just couldn't reach the ball. Moments later, Denkey tried again, but Drommel made a clever save. In the end, Drommel would to give in to a shot from Denkey just before the whistle, making it 2-2. Bruzzese had a great reaction save twice afterwards, but the score would not change; it was 2-2 in Eindhoven. 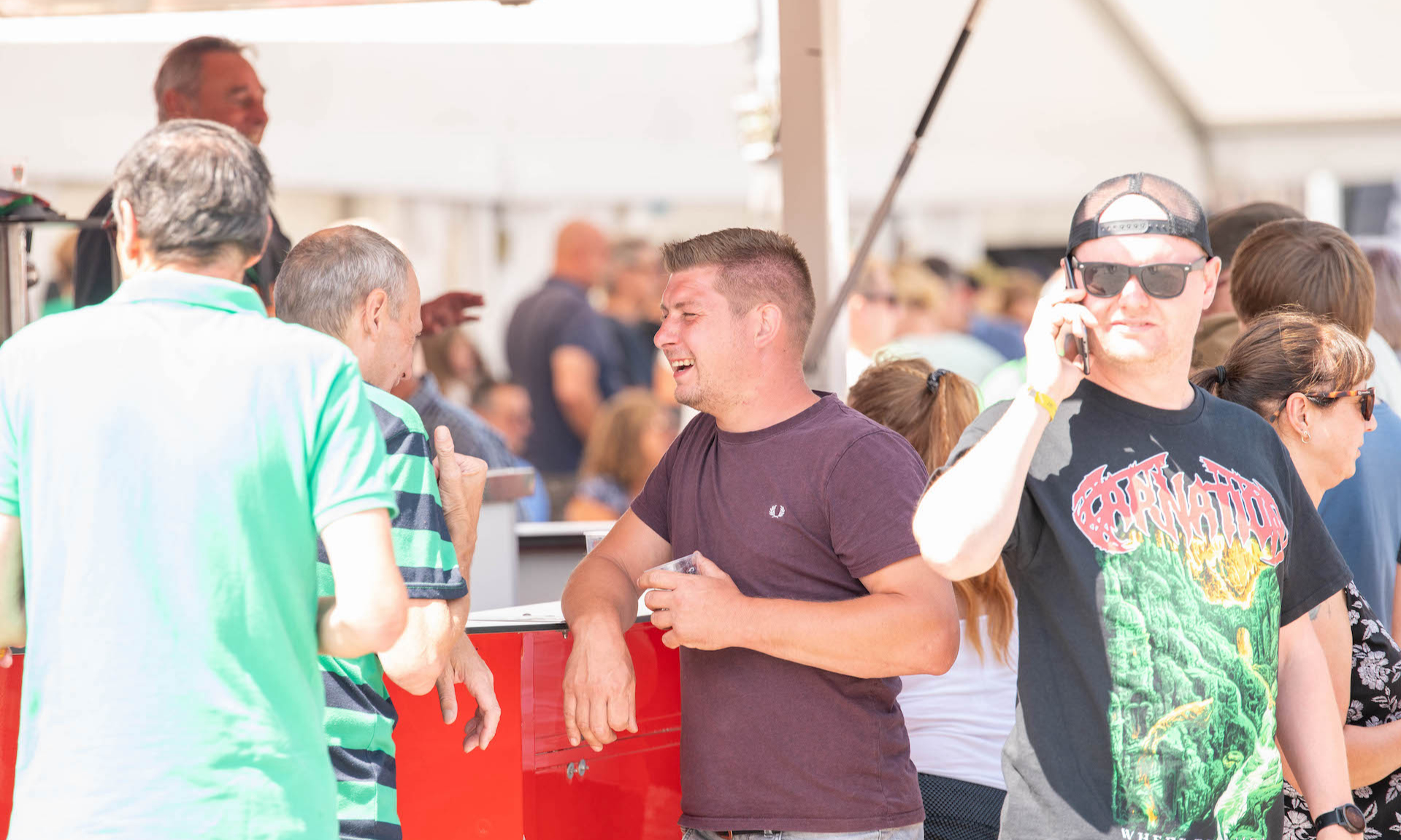 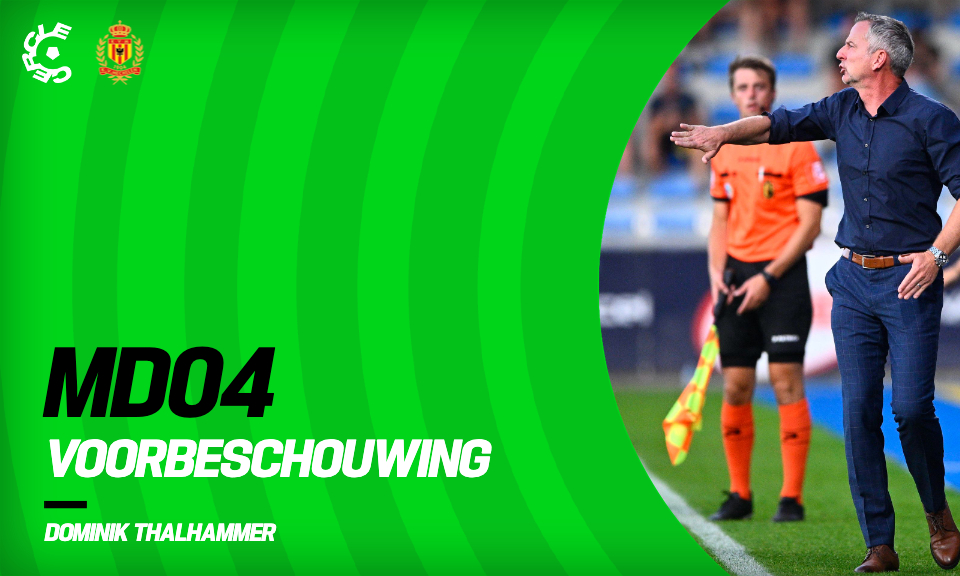 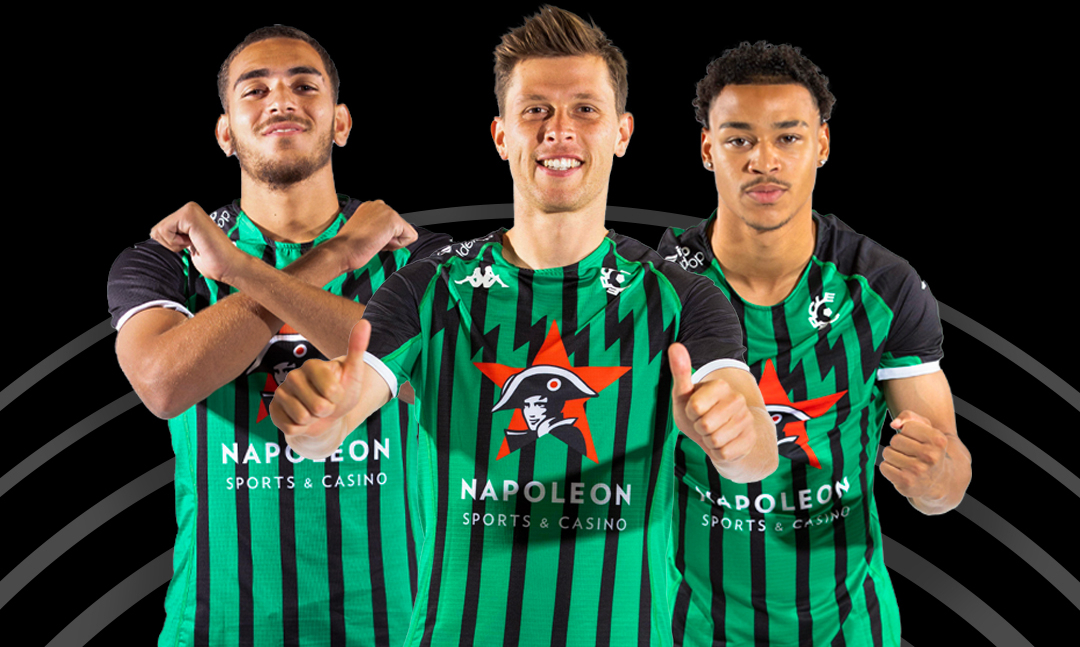