How Cercle Brugge and AS Monaco's youth academies join forces

In the context of the close links between Cercle Brugge and AS Monaco, Cercle players Wolf Ackx and Xander Martlé headed to AS Monaco for a training camp and Louis Torres of AS Monaco's reserved made the opposite move. The goal? To offer the players in question a new and enriching experience in their development as young footballers.

Last Saturday Cercle Brugge won against KV Kortrijk (0-2) with a team whose average age was just 23 years old, featuring five players from their own academy system (Decostere, Vanhoutte, Deman, Somers and Sampers). At AS Monaco, five players from their own Academy have already had playing opportunities in Ligue 1 this season (Badiashile, Matsima, Matazo, Lemarechal and Akliouche). It is therefore in this context of (young) player development that both teams have decided to continue the existing synergies and to innovate further.

A professional experience at Cercle for Louis Torres from ASM

This December, a total of three players from both teams (two players from Cercle, one from Monaco) will have a unique experience. Left back Louis Torres, 20 years old and a player with the AS Monaco U23 squad led by Stéphane Nado, will train with the first team at Cercle for a month. To become familiar with the Groen-Zwart's facilities, Louis Torres was already in Bruges in November to train with the youngsters of Cercle during a short visit of three days. Torres also attended the league match against KV Mechelen (3-1).

“Louis has already played almost every game in National 2 (the French fourth division) this season. He has always been very consistent in his performances and also plays in a very challenging position. It's a reward for him to be able to come to Cercle. Who knows, he may even become important for the team," said Pascal De Maesschalck, youth development director at La Diagonale, AS Monaco's youth academy. 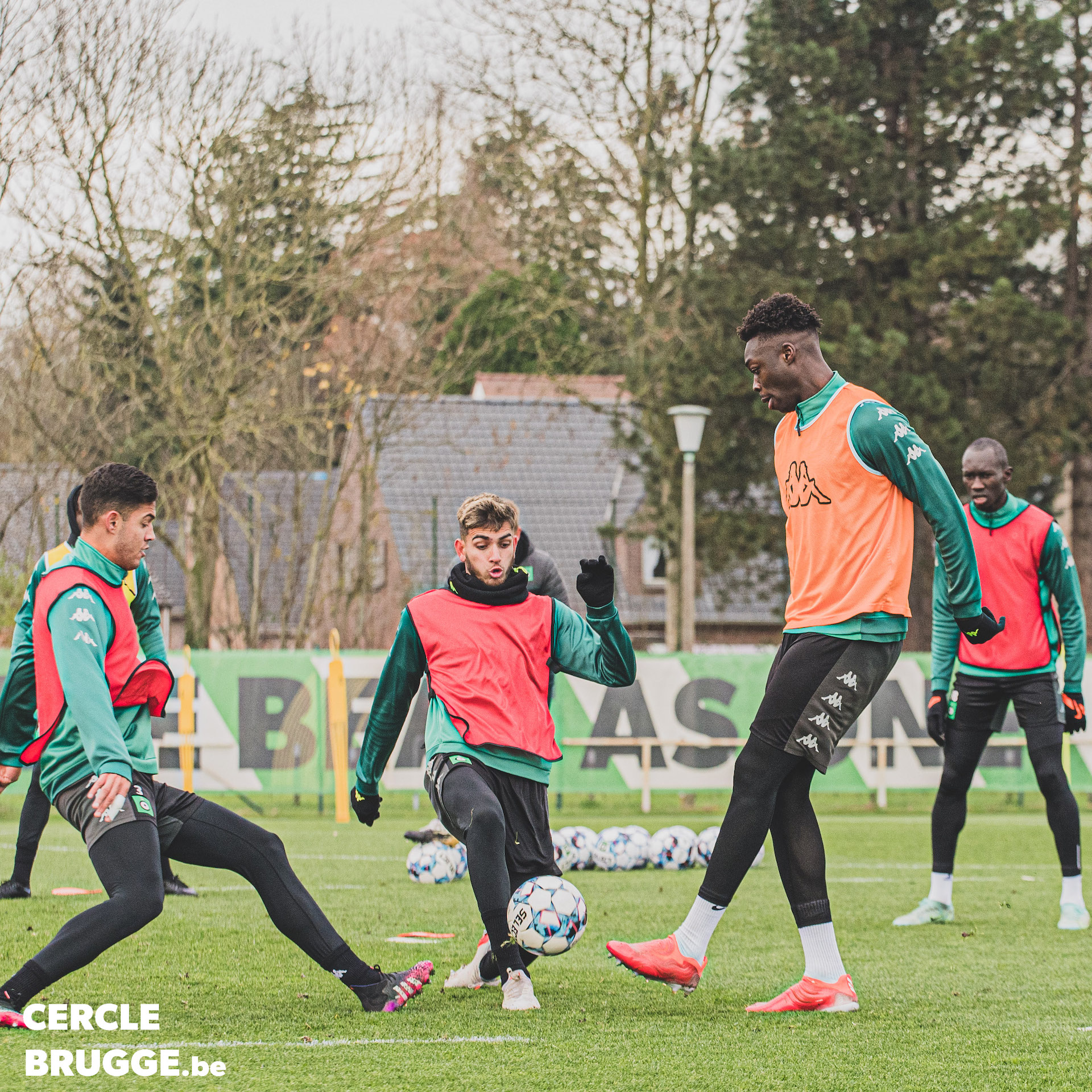 Two young Belgians work with the AS Monaco reserves

Striker Wolf Ackx (19) and attacking midfielder Xander Martlé (18) have already left for Monaco. Ackx, who has been a part of the first team with Cercle, along with Martlé this season, and who has just signed a development contract with the Groen-Zwart, will join the AS Monaco U23 team in the coming weeks, as they compete in National 2, the fourth tier in France. Ackx and Martlé will train in Monaco until December 18.

“If they can adapt quickly, that's a sign that they can aspire to a professional career. We would therefore like to see how they will experience this as a challenge, which to me is comparable to an academic exchange." 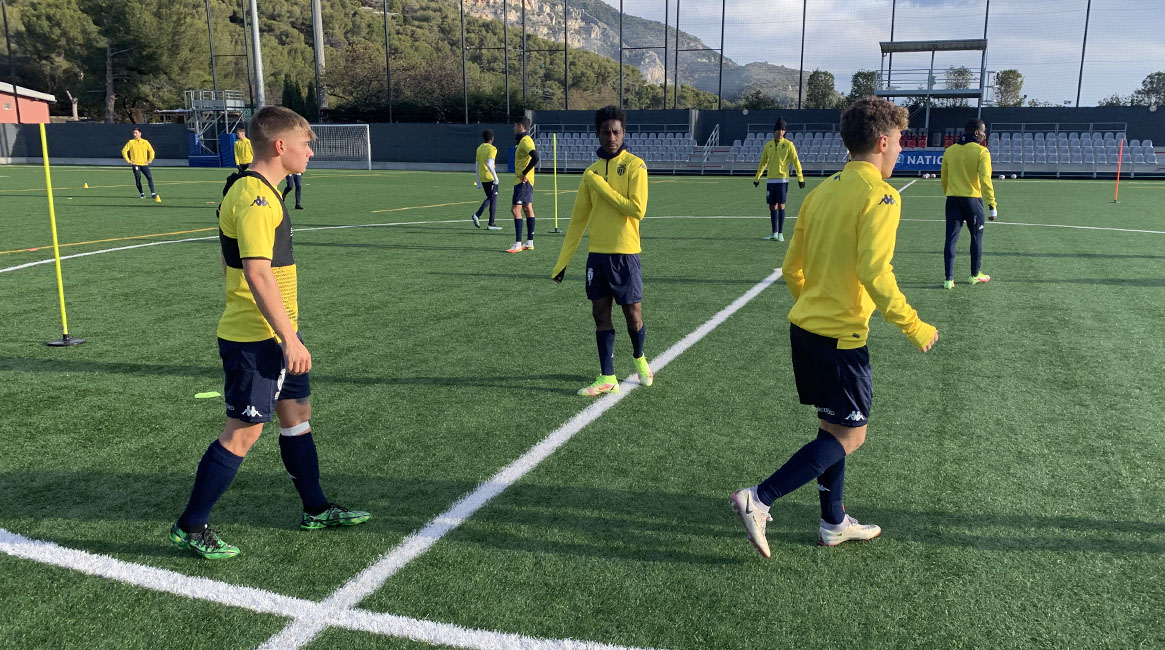 "A kind of student exchange," says Pascal De Maesschalck. For him, it can be, above all, an enriching experience for the players. “In training in general, be it football or socially, it is always interesting to have new experiences, to experience a new environment and to be challenged at a different level and even a different playing style,” explains De Maesschalck.

In the footsteps of Strahinja Pavlovic and Edgaras Utkus

It is also a way to discover a new culture and new techniques of learning in a different environment. Above all, it is proof that the synergies between AS Monaco and Cercle Brugge are numerous and helpful in the development of players. This has already been seen in successful loan spells in recent seasons, for example, with young players like Giulian Biancone (45 games, 2 goals and 3 assists), Strahinja Pavlovic (12 games, 1 goal and 1 assist) or Edgaras Utkus (16 games, 1 goal).

“Edgaras Utkus is a youth product of La Diagonale and has integrated very well into Cercle's first team this season. He plays almost every minute in the league and is important to the team. That gives you an idea of ​​how successful we can be with these experiments,” says Pascal De Maesschalck.

“Developing young players is an important part of our strategy. We strongly believe that experiences like this give players more tools to develop into better players. Wolf and Xander will have the opportunity to experience the highest level by training for a few weeks in Monaco and Louis Torres will train with our first team in December with a view to a possible transfer during the winter window," said technical director Carlos Aviña . "Normally, Aske Sampers would also have gone to Monaco, but due to some injuries in the first team, we've decided to keep Aske in Bruges." 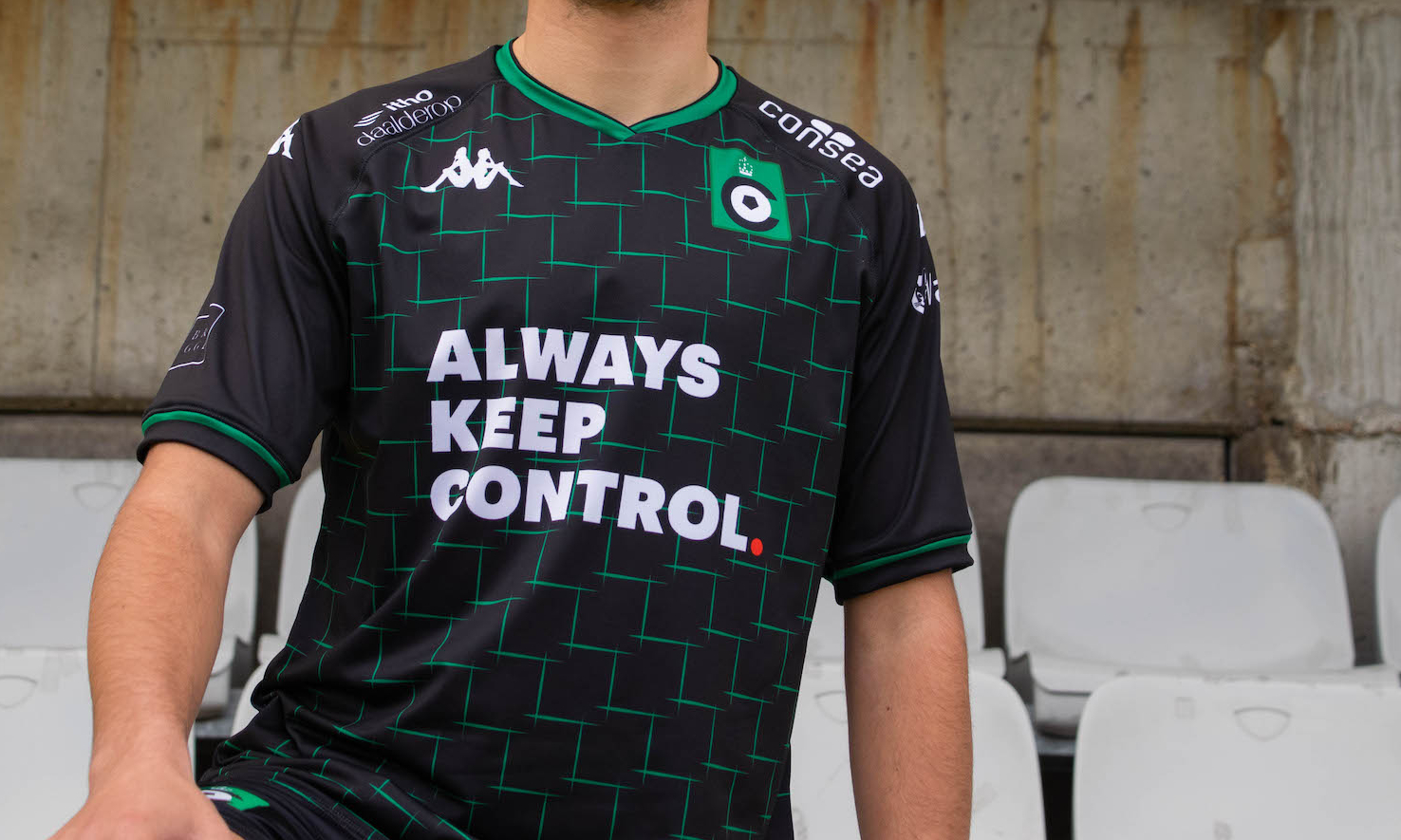 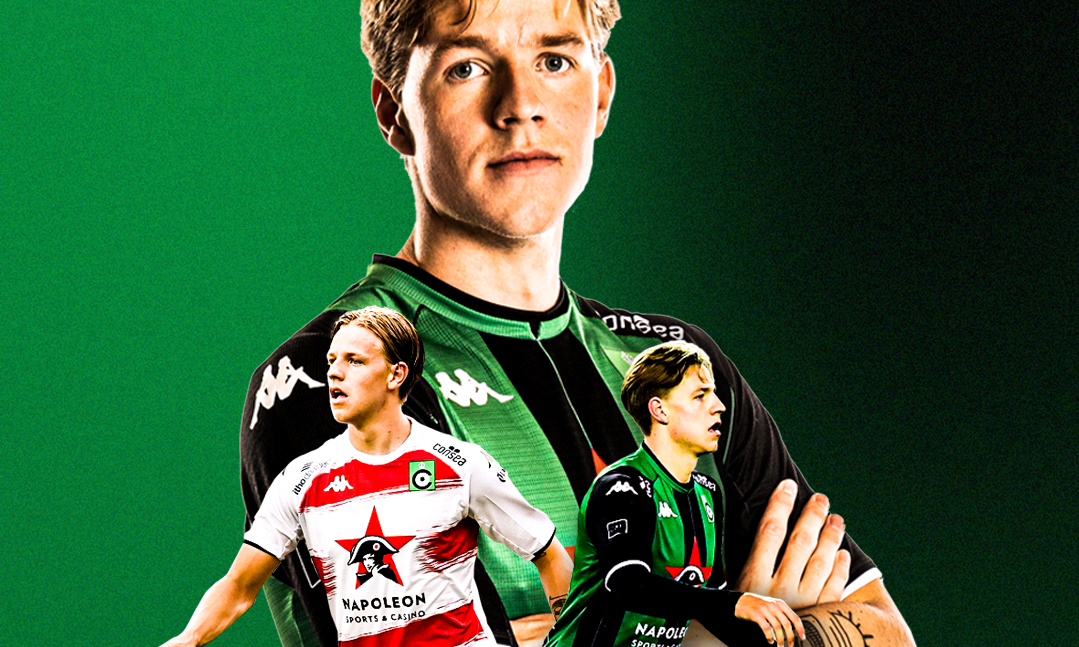 Jesper Daland has been included in the Team of the Week by Eleven Sports and Sport/Voetbalmagazine. In HLN, our central defender was even named the best defender of matchday 22! 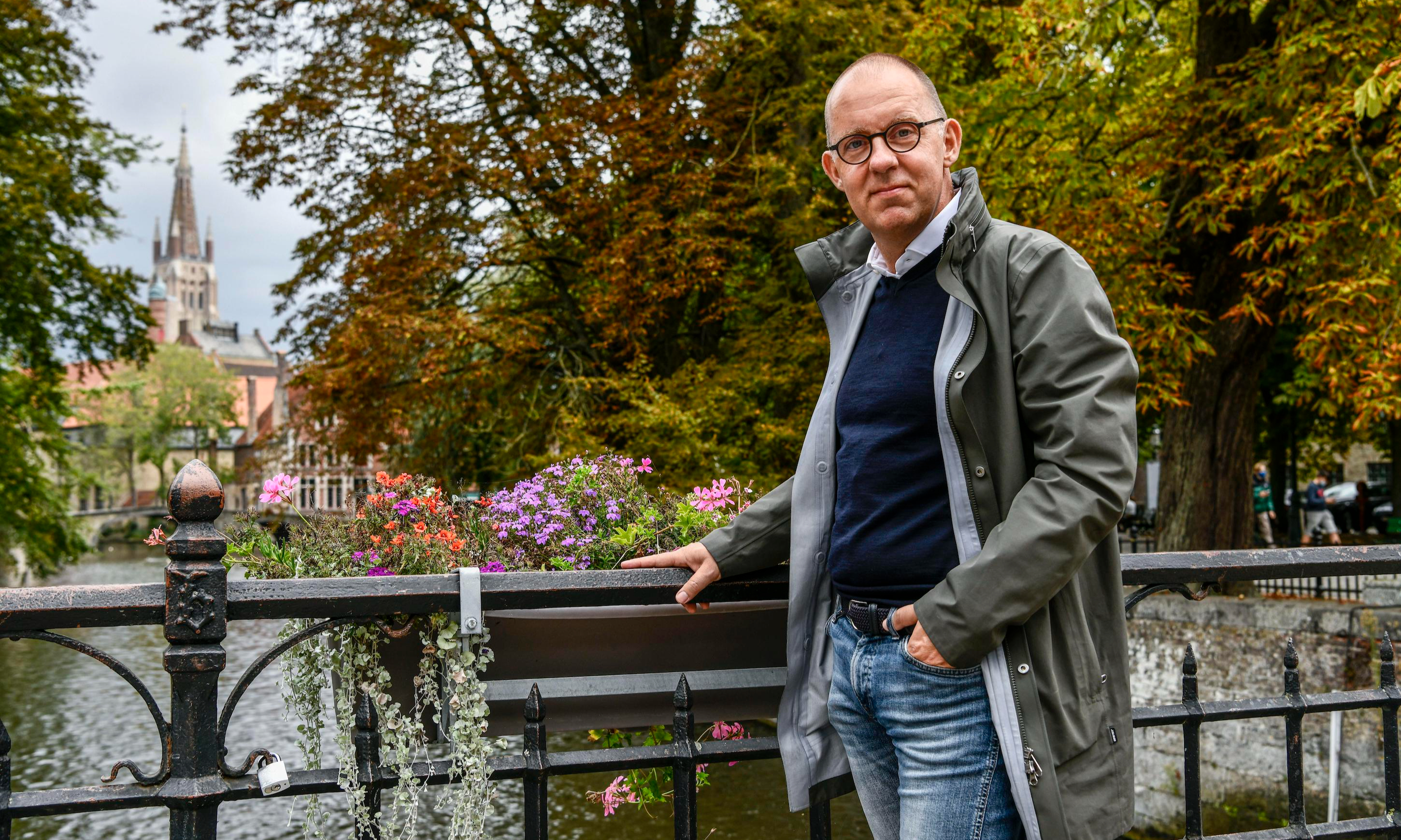 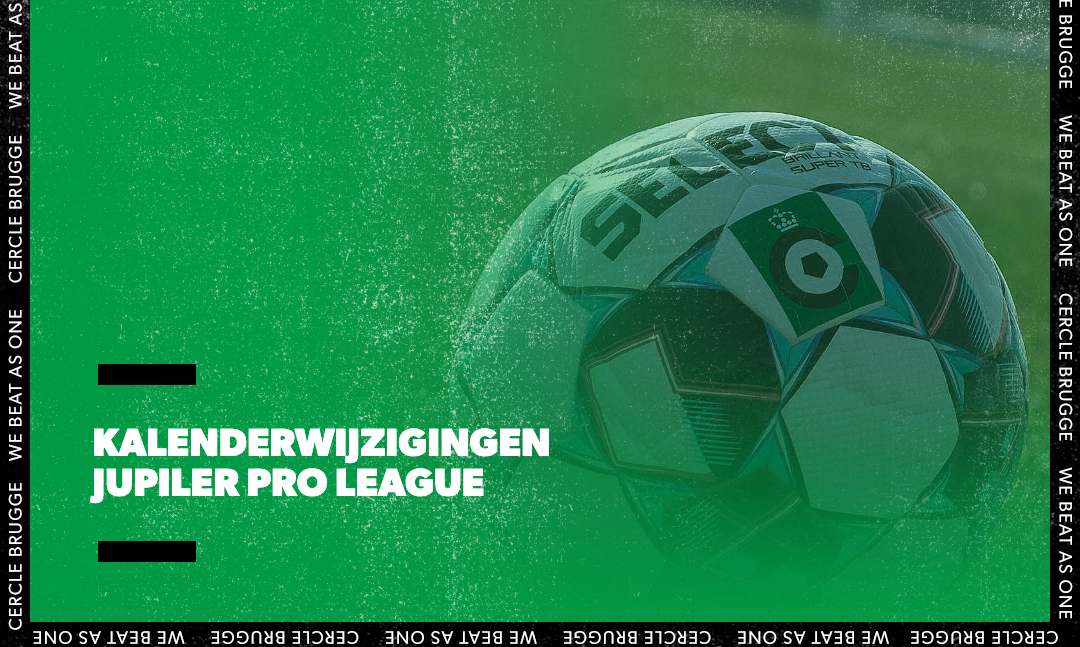 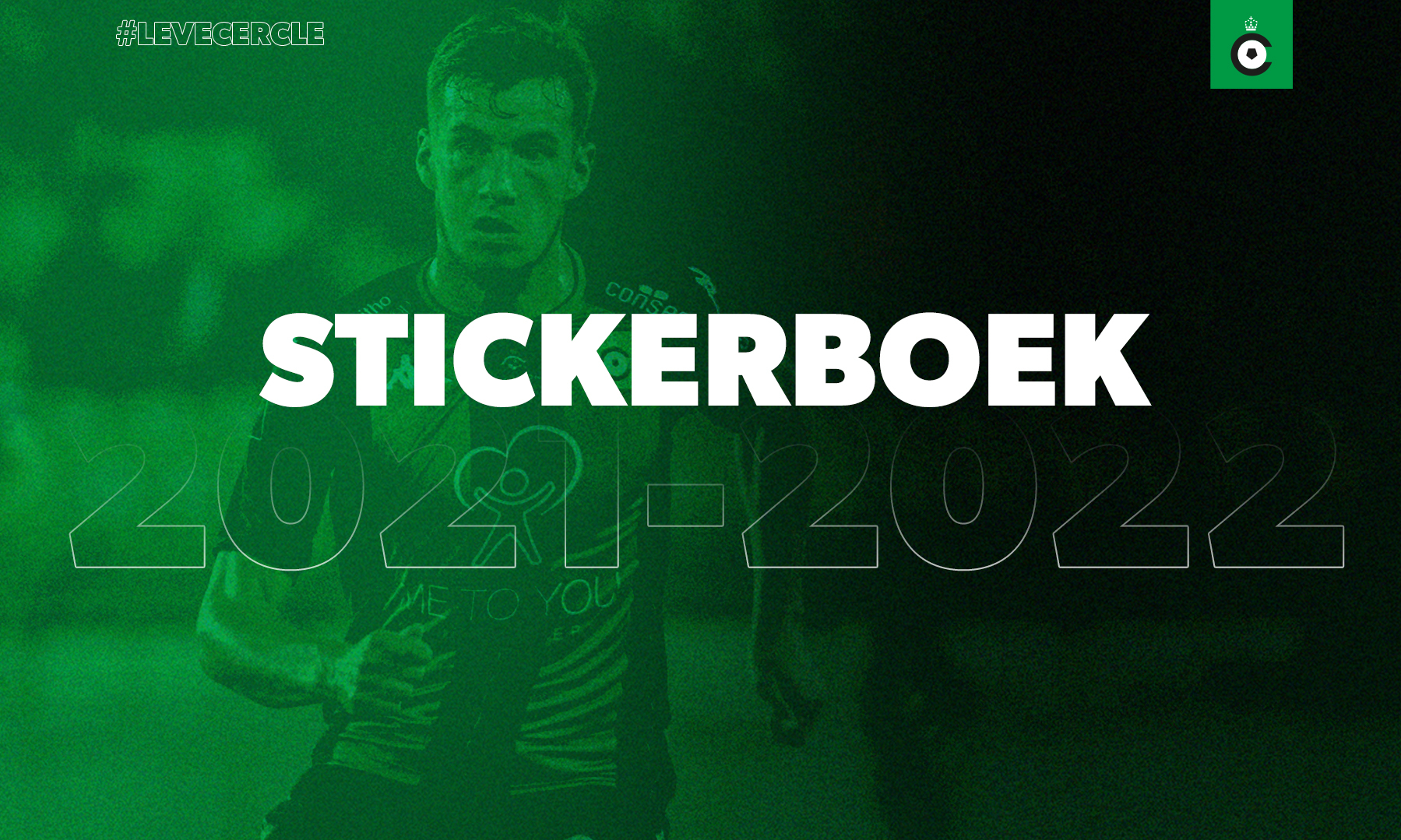